Chairman of the Commission 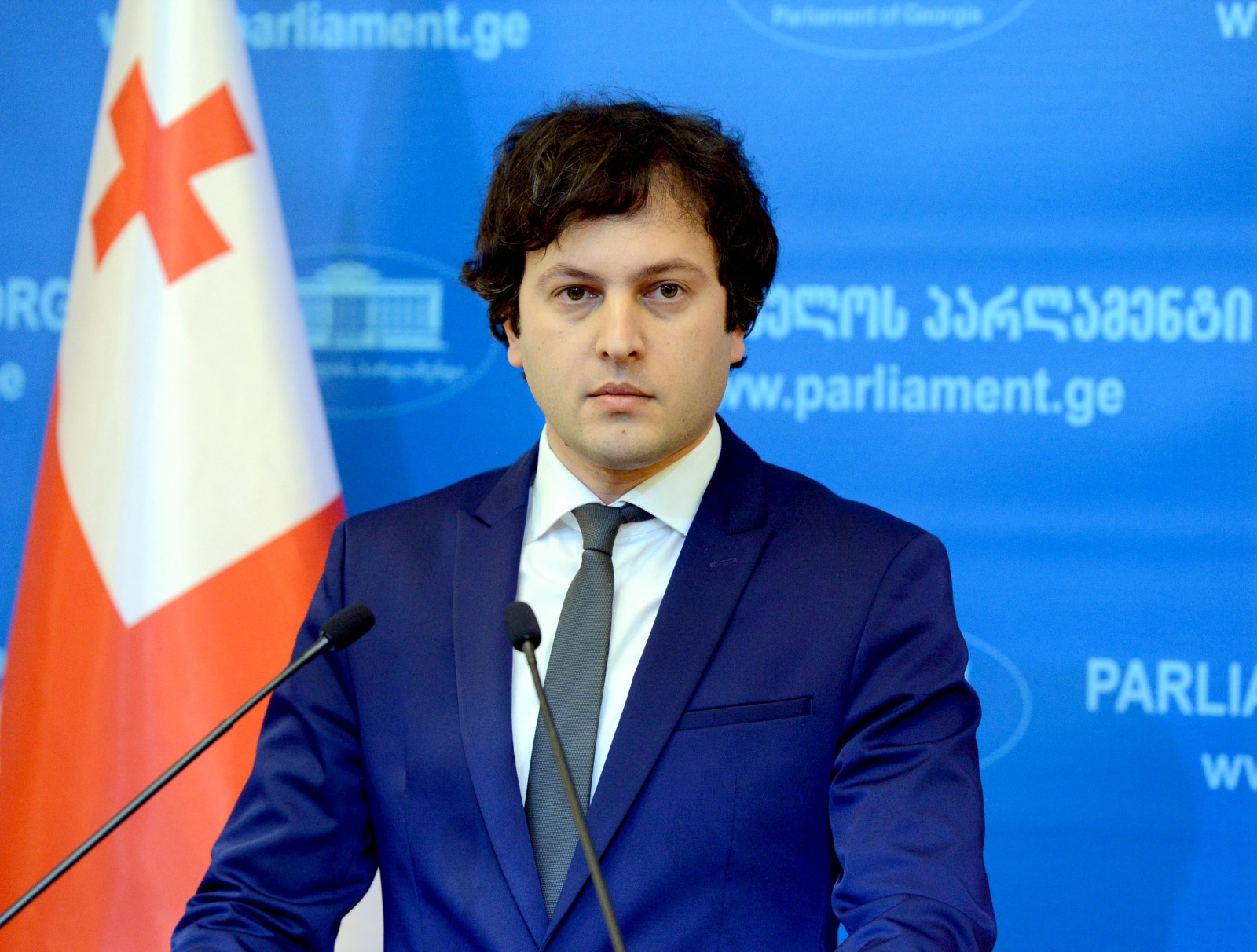 Mr. Irakli Kobakhidze was born on September 25, 1978 in Tbilisi, in 1995 he graduated from Tbilisi Classical Gymnasium N6.

He studied in Georgia and Germany and has the academic degree of the Master of Law and Doctor of Law. In 2006, he defended the Doctoral Thesis in Düsseldorf University on “Law of the Political Parties” and was granted the academic degree of Dr. Iur. Mr. Kobakhidze is the Constitutionalist and the author of numerous scientific papers and manuals in the sphere of the Constitutional Law.

In 2000-2014 he worked in various international organizations. In 2000-2001 he was the USAID Public Education Project Regional Coordinator; in 2006-2014 he was the UNDP Local Self-Governments and Regional Development Project Expert and project Manager; in 2011-2012 he cooperated with the representatives of the Council of Europe Georgia Office in capacity of the planning expert; in 2011-2012 he was the member of the Open Society Georgia Foundation Human Rights Committee and the Committee of Experts of the Program on Rule of Law.

Since 2005, I. Kobakhidze worked as the pedagogue and occupied the academic position in Tbilisi State University and the Caucasus University, delivering lectures on the Constitutional Law, human rights, law on political parties, municipal law and other legal disciplines at various levels of higher education. Mr. Kobakhidze is the professor of TSU.

Irakli Kobakhidze is married, has a wife and two children.